Music is a form of meditation, however, listening to it in one’s workplace can cause some criticism. Nevertheless, researchers have a different perception! In 2018, Accountemps, a division of the firm, Robert Half, conducted a survey on 1,000 office employees, and the outcomes were rather auspicious for music enthusiasts. 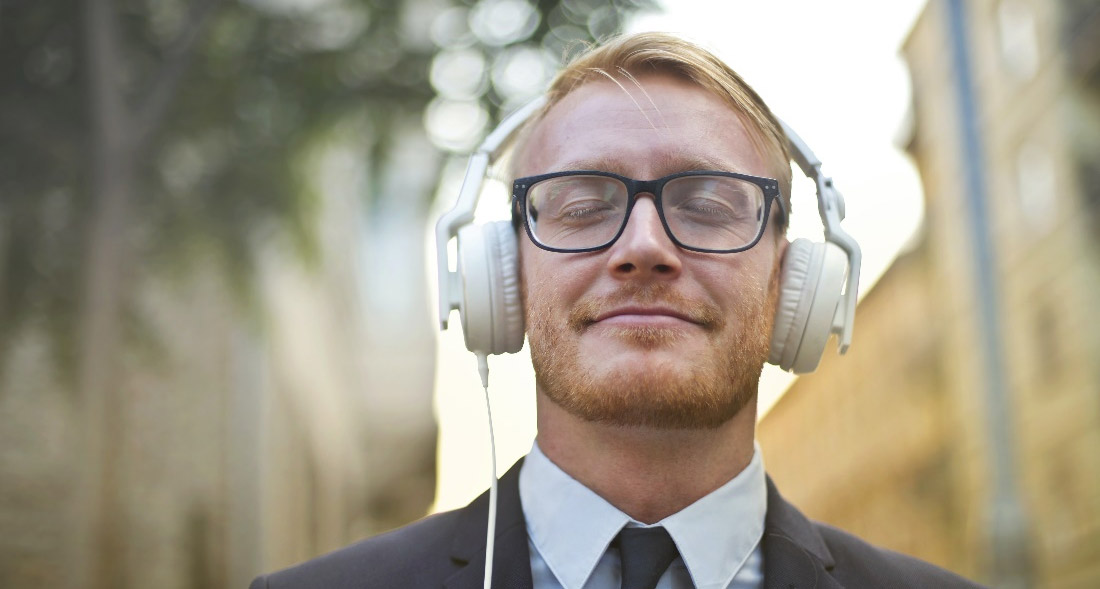 It is no secret that music performs a noteworthy part in the productivity of most workers and the sort of genre they listen also influences this. According to the survey, from the 85% of employees that listened to music during work, there three genres that were found to be the most common; pop, rock and country.

Michael Steinitz, the Executive Director of Accountemps, explained that this could be due to generational inclinations, which means that adults are influenced by modern culture formed by the new generations.

“It’s very much a product of the times where so many of the generations have changed in the workforce”, Steinitz stated. “If you walk down the street or a college campus these days everyone has got headphones plugged in. That has transitioned into many cultures in the workplace”. 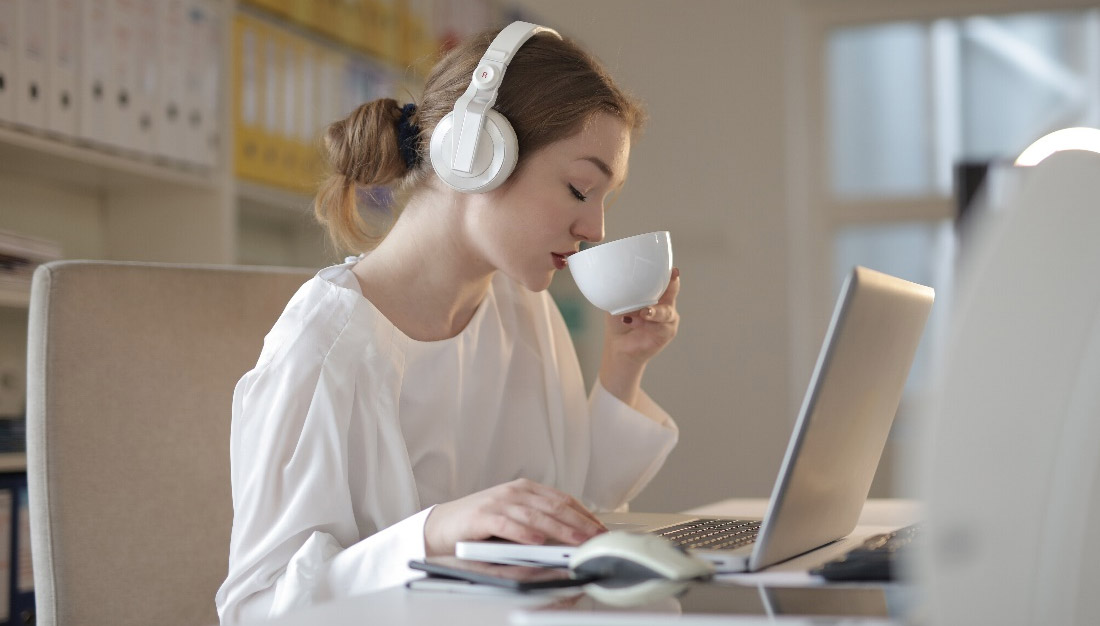 Amidst the survey, Accountemps also provided a few do’s and don’ts when listening to music at the office. Amongst this included being courteous towards your peers. If you’re listening to music, you should wear headphones to avoid disquieting others.

In addition to this, you should respect another person’s preference in music, since not everyone has the same perception as you. While these are fundamental ethics, many employees do not heed to them, which can become a recipe for disaster in the office. It is also recommended that you don’t listen to music at intense volumes, as you may not be able to listen to your phone ringing or an associate calling your name.

There are many things that you shouldn’t do while listening to music in the office; for instance, don’t sing along with the music or dance with the tunes. While you may not notice yourself doing this, it can cause a diversion for others near you.